スマートフォン専用ページを表示
<< R.I.P. Prince Philip, Duke of Edinburgh | TOP | A Song of Ice and Fire (Game of Thrones) ★ Cersei Lannister 〜 The Most Beautiful Woman in Westeros >> 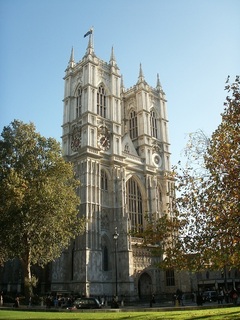 “Following the death of HRH The Duke of Edinburgh,
the Abbey's tenor bell has begun tolling 99 times,
once for each year of his life. ”（statement by Westminster Abbey)

The tenor bell is the largest of the Abbey's ten bells
and is traditionally tolled upon the death of a member of the Royal Family.

Prince Philip, Duke of Edinburgh
May his soul rest in peace... 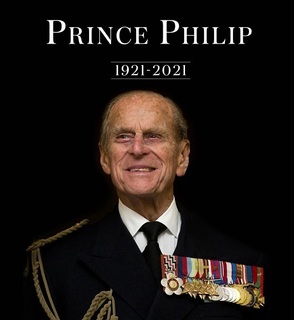 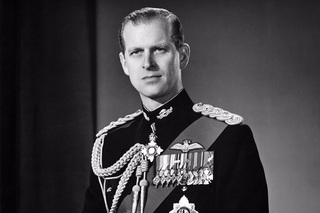 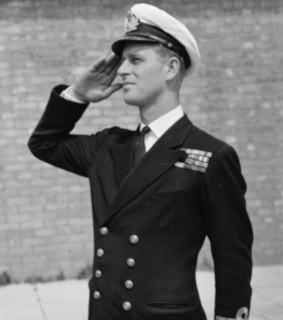 WESTMINSTER ABBEY is the place I would like to visit again after this pandemic.
Westminster Abbey serves the Church of England and the Royal Family.
This Gothic abbey church is located in Westminster, London, and it's just so astonishing!
The gothic architecture, the beauty, the history and the power...

It is one of the United Kingdom's most notable religious buildings and the traditional place of coronation and a burial site for British monarchs. 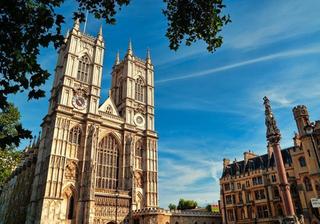 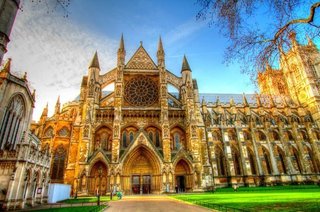 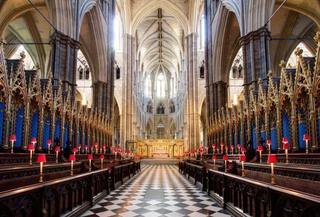 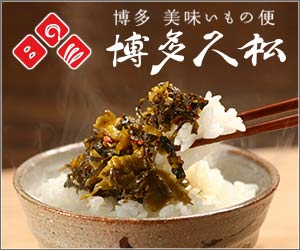