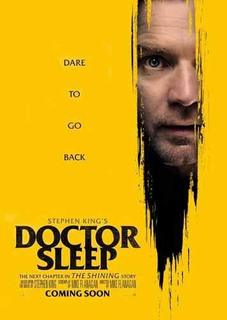 
So..... I just binged season 3 !!!
Suzie was real ha... LOL...
Not my favorite show, no favorite character that I would go crazy for... but the plot was quite interesting.
I kindda guessed Jim Hopper would die or disappear to the other world, and I was right...
He died... Well I think he died. There was no corpse so maybe slight hope that he got trapped in the other world... but I guess it would be natural to think that he died...

I never really liked Mike and El... I thought the couple was disgusting... to be honest...Their kissing... yuck...
On the other hand, Dustin and Suzine were kindda cute and funny.

It was sad though... episode 8...
The part when El was reading the unsent message, that was so sad...
The message from Jim to El...

Another sad part was the death of Alexei... The Russian guy... He was a fun guy...
I enjoyed watching the part how he became friends with Murray.

Billy's story was sad too... I thought he was happy going guy but seemed like he had a sad past regarding his mother... maybe that was why he liked older woman？He died... that was expected as well... but it was sad.

Another interesting character... Erica !
Erica, she was super annoying but sooooooo hilarious!!!!!
Oh, I love the way she talked... LOL

THE BEST OF ERICA

TOP 8: "You're All So Nerdy, It Makes Me Physically Ill."

TOP 6: "Code Red? I Got A Code For You Instead. It's Called Code Shut Your Mouth."

TOP 4: “You know what this half-baked plan of yours sounds like to me? cHILd eNdANgErMeNt.”