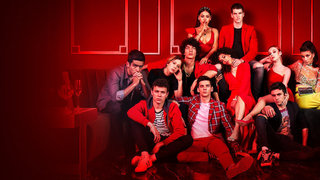 I binged the entire 8 episodes of season 3 in just 2 days !!!
Look how corona virus is making me so free at home !!!
(Working from home most of the times, staying at home during holidays, many places closed!)

This drama was maybe about forgiving...

However, Polo forgave Lu and he knew it was an accident... Maybe that was why he jumped down like it was commit suicide. Polo knew perfectly well it was an accident...he also somehow felt like he deserved it.
It was very sad and he didn't deserve to die like that but the last scene of Polo and Guzmán were touching.
He finally forgave Polo...( Because the first few episodes of Season 3, Guzmán was a crazy obsessive asshole. He was a total freak! His sister Marina wasn't a great person after all, she was a criminal who betrayed her family and childhood friends, and she was trying to run off with a criminal who also betrayed his family!! Don't forget Nano might not be a murderer but he was a total criminal and a jackass.)

What all classmates did for Lu was touching and great.
I always felt sorry for Lu cuz somehow I felt she was alone and unloved... but what everybody did for her was love.

I didn't like Nadia at all from Season 1 but I've gotten to like her more in Season 3.
Indeed she was caring. At first she was kindda hypocrite and shallow minded but she has learned well enough that she was not a perfect person and that there were all kinds of people. She was nice not to revenge on Lu by spreading the incestuous relationship of Valerio and Lu. In fact she was fair with Lu after that.
She and Lu, funny how they became kindda good friends. Maybe they understood each other pretty well after what all had happened.

Kindda suck I couldn't get to see deeper in to the relationship of Lu and Valerio.
Lu might appear like a mean-girl and intimidating to everybody but I really thought she had a good heart.
She forgave Guzmán... she forgave Nadia...
She even forgave her brother for what he did at the dinner.
I somehow thought that Valerio was in to drugs because that was the only way to forget his forbidden love for his sister Lu.... I was hoping season 3 would get deeper in to that but it didn't which kindda sucks.
That was my only disappointment.

As for Carla, she was as hot as usual. Always the hottest princess.
But she was no complete ice queen as well.
She helped Lu willingly in the end...

My favorite characters of season 1 and 2 were Carla but I would gave Lu the credit this season !

So is there gonna be season 4⁇
I actually don't think Season 4 is pessary. It rounded up pretty good in season 3.
One thing about drama is that it gets too long and final season most of the time always sucks because when it sucks, they just stopped making new seasons. Need to learn how to END things nicely with shorter seasons...
Oh well, we shall see... 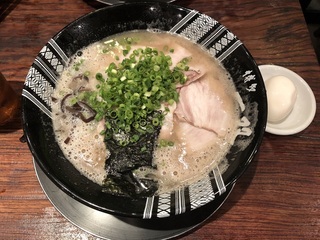 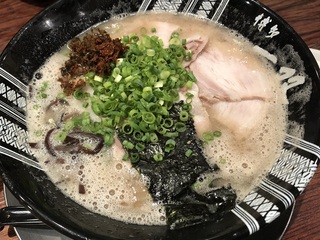 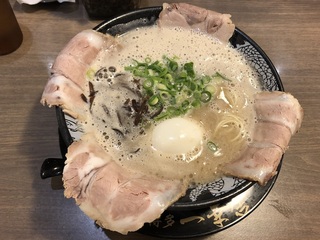 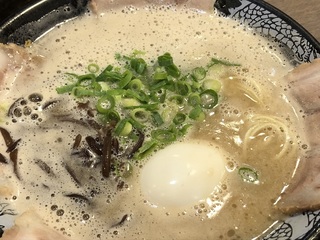